Nearly 250 acres of tobacco is flourishing at the El Corojo farm in Honduras. It’s located in the fertile Jamastran Valley and owned by father and son Julio and Christian Eiroa. Formerly called Argelia, the plantation is now named after its flagship tobacco, a varietal the Eiroas refer to as “Authentic Corojo.”

Christian Eiroa has long maintained that his farm is the only plantation in Honduras growing true Corojo tobaccofrom original Cuban Corojo seeds, which were obtained by his father in the late ’80s. These seeds differ from later hybrid varietals such as Corojo ’99 or Corojo ’06. Most of the tobacco grown on the farm is Corojo.

Now, about halfway through the season, Eiroa has a very positive outlook, but he’s still leery about rain, which he feels has become very unpredictable over the years.

“It’s been rainy this crop season, but not heavy rains,” Eiroa explains. “It was supposed to have been dryer. Honduras used to be six months wet and six months dry. In the mid-1990s, due to El Niño, the weather pattern changed completely to eight months wet, four dry, then four and eight. It’s like playing a game of jump rope trying to avoid the rains.”

While the El Corojo farm spans 667 acres in total, Eiroa is only growing on 250 acres, dedicating most of that land to his Corojo. 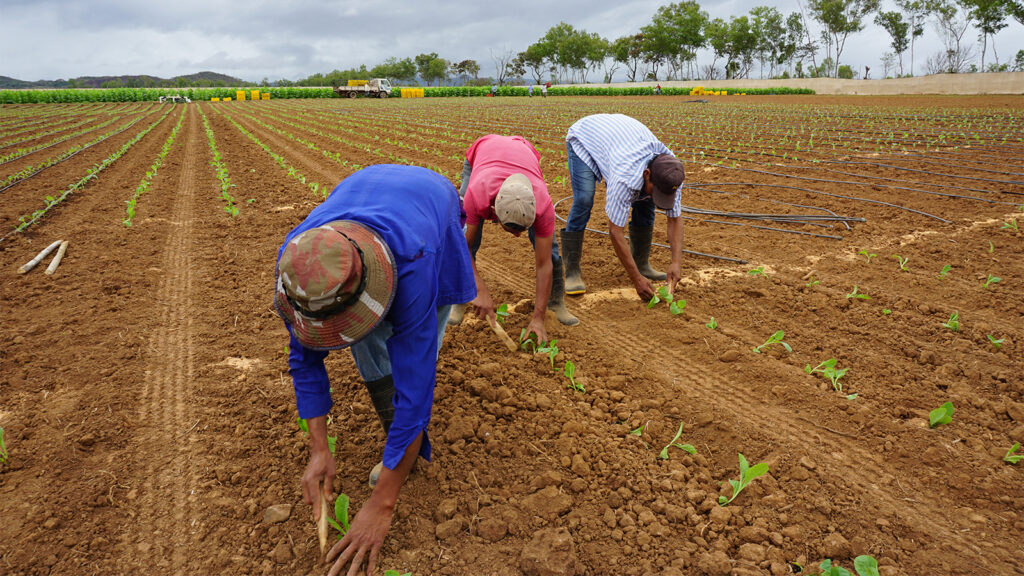 “The Authentic Corojo seed yields 30 to 35 percent wrapper,” he says. As is true on most tobacco farms, whatever doesn’t qualify as wrapper becomes filler or binder. In addition to Corojo, he’s also growing small amounts of Mexican seed, Cameroon, Criollo ’98 and a seed he calls La Victoria.

In total, Eiroa estimates that his farm will produce more than 330,000 pounds of tobacco when the season concludes in June.

According to Eiroa, El Corojo is the only tobacco farm in the world that has been certified by Bayer CropScience, a division of German pharmaceutical company Bayer AG that helps farmers around the world optimize their operations in environmentally responsible ways. “We follow their strict better growing practices where we have zero impact on the environment using only natural and highly biodegradable products,” says Eiroa.

Eiroa doesn’t sell his tobacco to any third-party companies, but his signature Honduran Corojo can be found in brands such as CLE, Eiroa, Wynwood Hills and Aladino (which is owned by his father and brother).

“The farm is something very special and personal to my father,” says Eiroa. “To sell to other parties is something he does not like to do.”